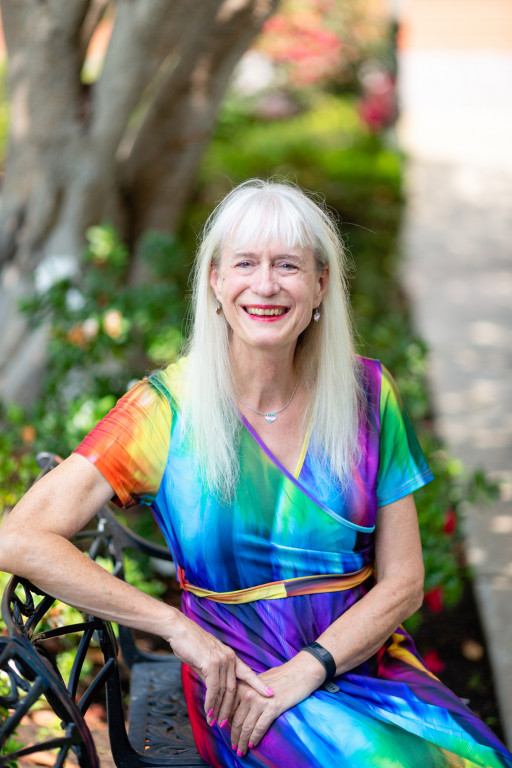 Before 1997, transgender workers were routinely fired when their employers found out they were changing their sex. That changed on Oct. 28, 1997, when Lucent Technologies became the first Fortune 500 company to formally commit that it would not discriminate based on "gender identity, characteristics, or expression". Dr. Mary Ann Horton, who instigated the change, has written a memoir, Trailblazer: Lighting the Path for Transgender Inclusion in Corporate America. "When I led transgender-101 workshops, my personal story was people's favorite part. They wanted more, and Trailblazer is the result," said Horton. "It will be released on the 25th anniversary, Oct. 28."

Horton was a software technology worker at Lucent in Columbus, Ohio, when Lucent added the language. It allowed Mary Ann, then known as Mark, to come out in the workplace without fear of reprisal. When she didn't need to spend energy hiding part of herself, her productivity soared, and she was promoted. Three years later, she persuaded Lucent to cover gender-confirming medical care in their health insurance. She blazed the trail for Apple, Avaya, Xerox, IBM, Chase, and other companies to follow.

Nokia, who acquired Alcatel-Lucent in 2015, will celebrate the 25th anniversary of their groundbreaking policy this Oct. 28, with a flurry of social media announcements.

Dr. Mary Ann Horton is a transgender activist, author, internet pioneer and computer architect. She earned her PhD in Computer Science from UC Berkeley, where she invented the email attachment for binary files. She spent 20 years with Bell Labs/Lucent and retired from San Diego Gas & Electric, where she helped protect the power grid from hackers. Her 1997 work with Lucent Technologies adding trans-inclusive language and health benefits earned her the Trailblazer Outie Award from Out & Equal. Visit her website at maryannhorton.com. 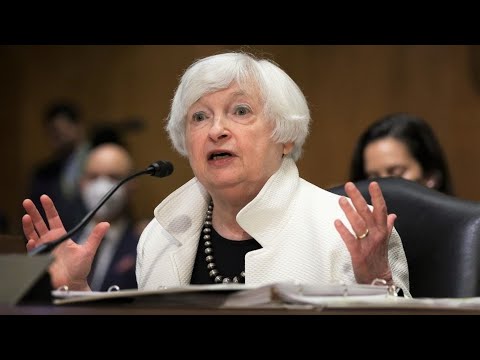 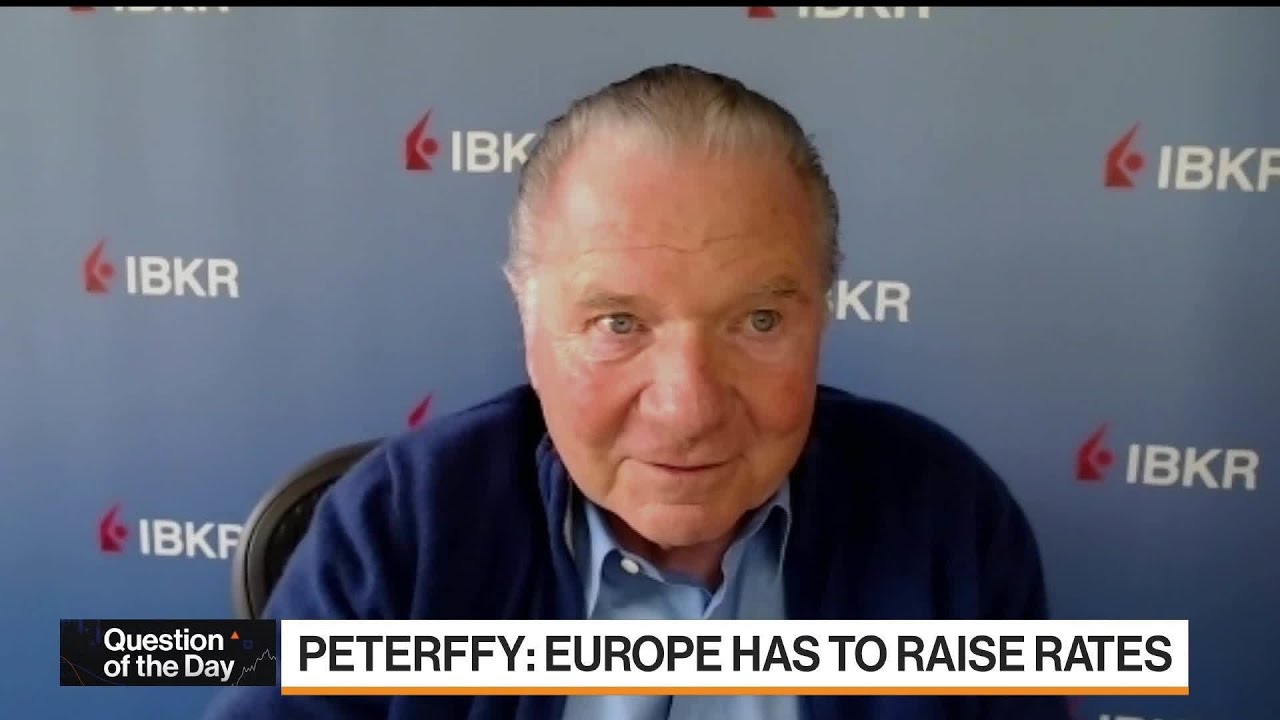 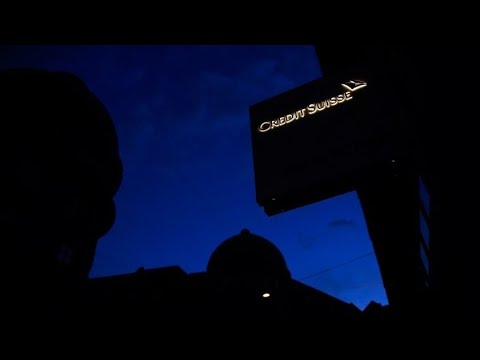