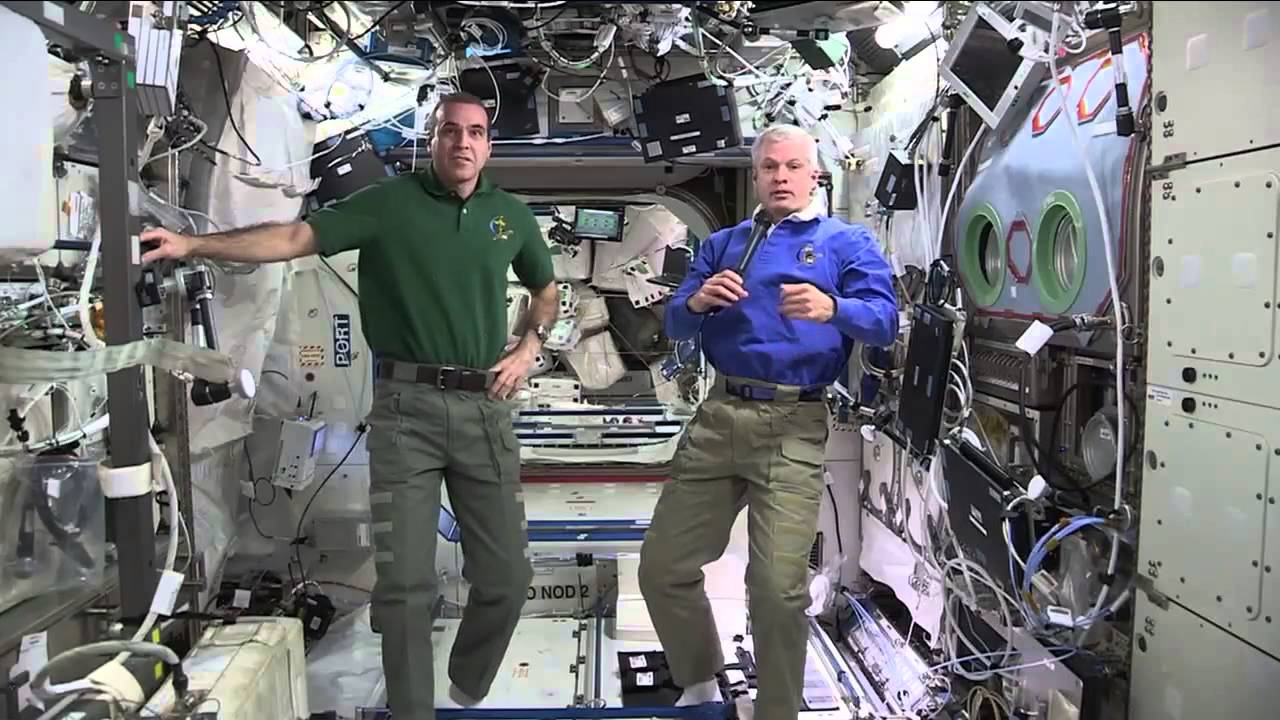 Aboard the International Space Station, Expedition 39 Flight Engineers Rick Mastracchio and Steve Swanson of NASA discussed life and research on the orbital laboratory with Fox Business News anchor Maria Bartiromo during an in-flight interview May 8. Mastracchio is in the final week of his six-month mission on the station, heading for a landing in his Soyuz return craft in Kazakhstan on May 13, U.S. time. Swanson, who will become station commander on May 12, will remain aboard the complex until mid-September.